Helen Beatrix Potter (28 July 1866 – 22 December 1943) was an English author, illustrator, mycologist and conservationist best known for children's books featuring anthropomorphic characters such as in The Tale of Peter Rabbit.

Born into a privileged household, Potter was educated by governesses and grew up isolated from other children. She had numerous pets and spent holidays in Scotland and the Lake District, developing a love of landscape, flora and fauna, all of which she closely observed and painted. Her parents discouraged her intellectual development as a young woman, but her study and watercolors of fungi led to her being widely respected in the field of mycology.

In her thirties, Potter published the highly successful children's book, The Tale of Peter Rabbit. Around that time she became secretly engaged to her publisher Norman Warne. This caused a breach with her parents, who disapproved of her marrying someone of lower social status. Warne died before the wedding could take place.

Potter began writing and illustrating children's books full time. With proceeds from the books, she became financially independent of her parents and was eventually able to buy Hill Top Farm in the Lake District. She extended the property with other purchases over time. In her forties, she married William Heelis, a local solicitor, became a sheep breeder and farmer while continuing to write and illustrate books for children. She published twenty-three books.

Potter died on 22 December 1943, and left almost all of her property to the National Trust. Her books continue to sell well throughout the world, in multiple languages. Her stories have been retold in various formats including a ballet, films, and in animation. 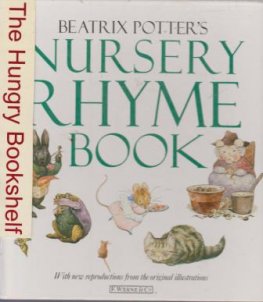