Trixie is a young teen living just outside the fictional town of Sleepyside-on-Hudson, in theHudson River Valley area of New York. She lives at Crabapple Farm, which had been in her family for either three or six generations (this varies between books), with her parents and three brothers, Brian, Mart, and Bobby. The first book establishes her friendship with lonely, sheltered rich girl Honey Wheeler whose family has just moved into the Manor House next door and soon the girls are embroiled in their first case.

Throughout the series, the two girls solve mysteries that baffled authorities and, along with brothers and friends, formed a club called the Bob-Whites of the Glen, have adventures, travel and struggle with school. Trixie had particular difficulties with math. 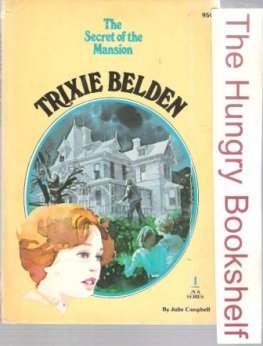 CAMPBELL, Julie : Trixie Belden #1 The Secret of the Mansion SC

$5.00
The Secret of the Mansion #1 Trixie Belden by Julie Campbell *stock image used - this version is the square print cover*    ... more info 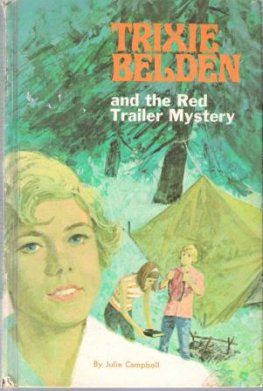 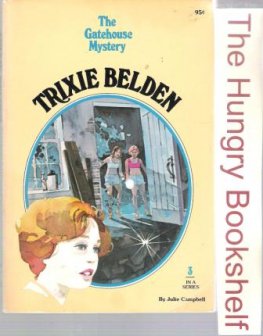 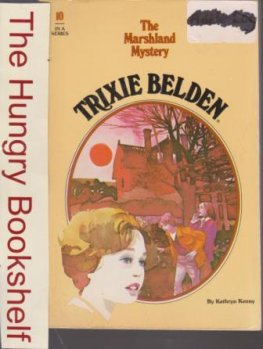 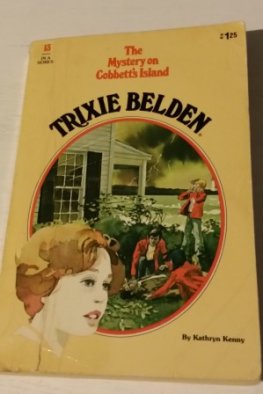 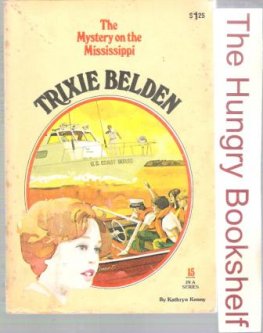 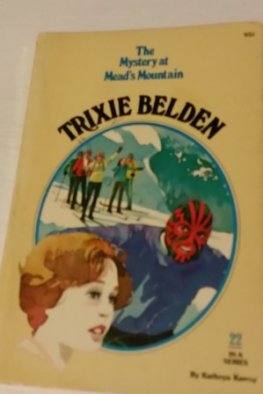 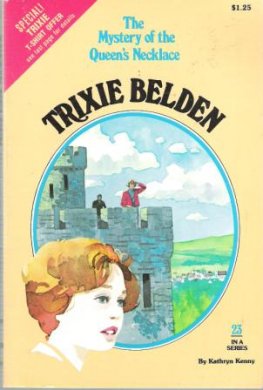 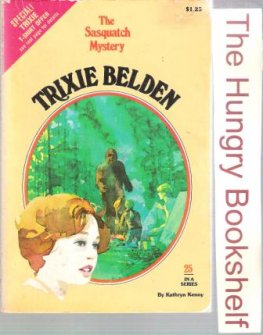 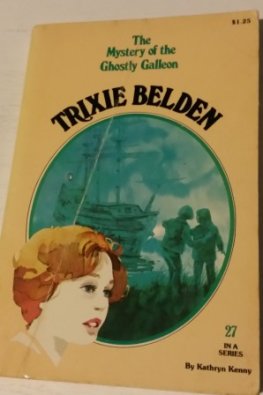 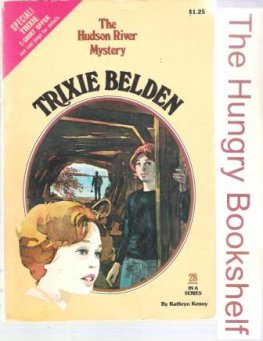 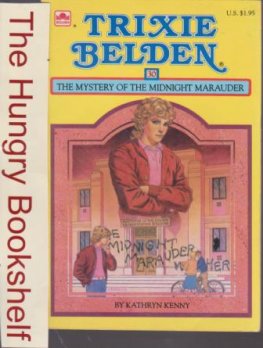 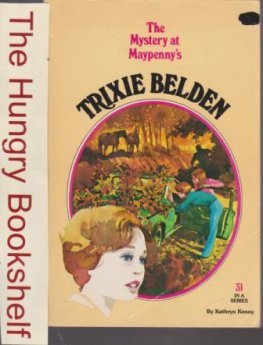 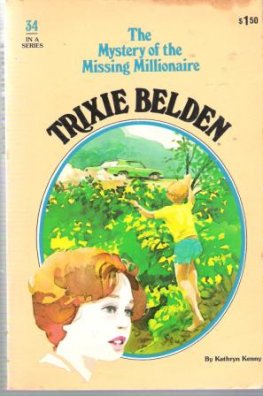 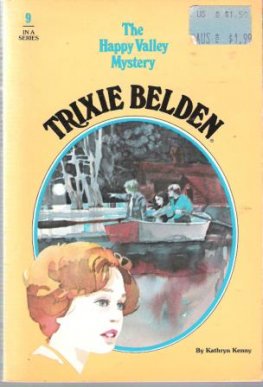 KENNY, Kathryn : Trixie Belden and the Mystery of the Emeralds