The Tomorrow series is a series of seven young adult invasion novels written by Australian writer John Marsden, detailing a high-intensity invasion and occupation of Australia by a foreign power. The novels are related from the first person perspective by the main character, Ellie Linton, a part of a small band of teenagers waging a guerrilla war on the enemy soldiers in their fictional home town of Wirrawee. The name of the series is derived from the title of the first book, Tomorrow, When The War Began. 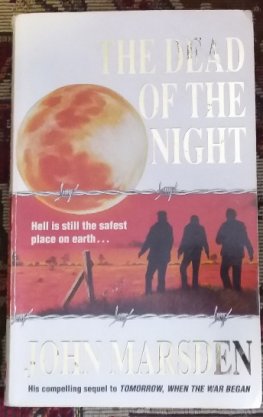 MARSDEN, John : The Dead of the Night #2 SC Tomorrow Series 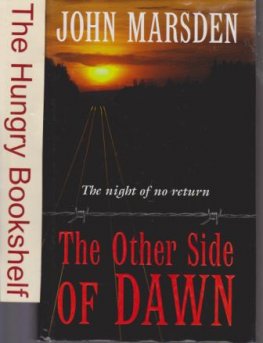 MARSDEN, John : The Other Side of Dawn 7 Tomorrow Series 1 HC