Joanne "Jo" Murray, OBE (née Rowling; born 31 July 1965), better known under the pen name J. K. Rowling, is a British author best known as the creator of the Harry Potter fantasy series, the idea for which was conceived whilst on a train trip from Manchester to London in 1990. The Potter books have gained worldwide attention, won multiple awards, sold more than 400 million copies, and been the basis for a popular series of films.

Aside from writing the Potter novels, Rowling is perhaps equally famous for her "rags to riches" life story, in which she progressed from living on welfare to multi-millionaire status within five years. 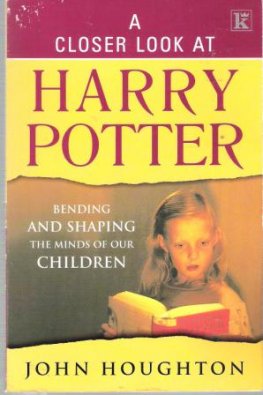 ROWLING, J.K : Harry Potter and the Prisoner of Azkaban #3 PB