He created the fictional world of Magnamund as a setting for his Dungeons & Dragons campaigns. In 1984 he released the first book of the Lone Wolf series of young-adult gamebooks, and the series has since sold over 10.2 million copies worldwide. He experienced difficulty with his publishers as the game books market began to contract in 1995, until publication ceased in 1998 before the final four books (numbers 29-32) were released. Since 2003, however, the series has enjoyed a strong revival of interest in France, Italy, Germany and Spain following the re-release of the gamebook series in these countries.

From 1996 onwards, Dever has been involved in the production of several successful computer and console games. He also contributed to a Dungeons & Dragons-style role playing game for Lone Wolf published by Mongoose Publishing (UK) in 2004 and Le Grimoire (France) in 2006-2009. Currently he is Lead Designer of a Lone Wolf computer game, and he is writing the final books in the Lone Wolf series. These works are all scheduled for publication in 2010/11. 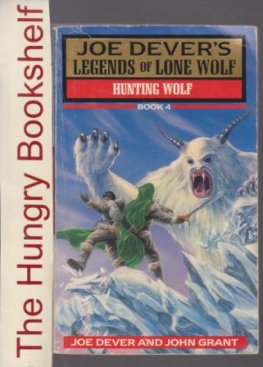 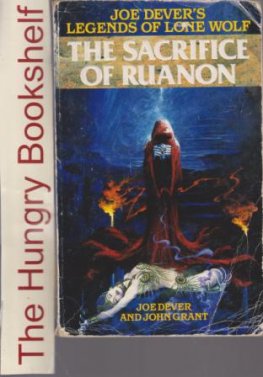 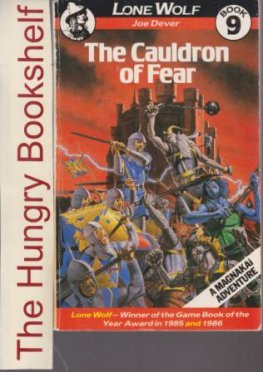 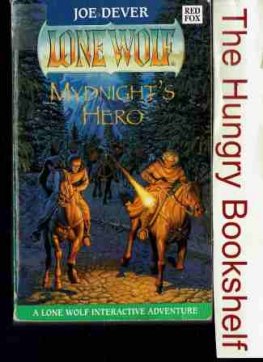 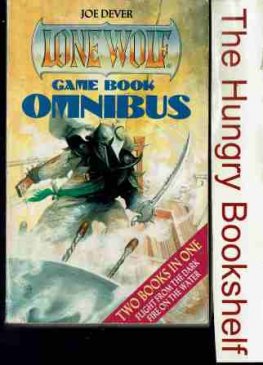 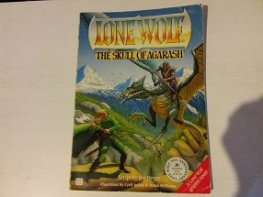