Twilight is a series of four vampire-themed fantasy romance novels by American author Stephenie Meyer. It charts a period in the life of Isabella "Bella" Swan, a teenage girl who moves to Forks, Washington, and falls in love with a 104-year-old vampire named Edward Cullen. The series is told primarily from Bella's point of view, with the epilogue of Eclipse and Part II of Breaking Dawn being told from the viewpoint of character Jacob Black, a werewolf. 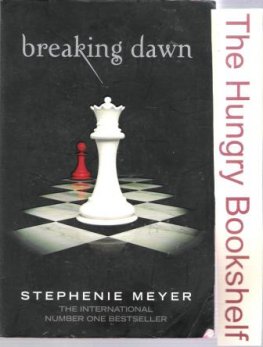 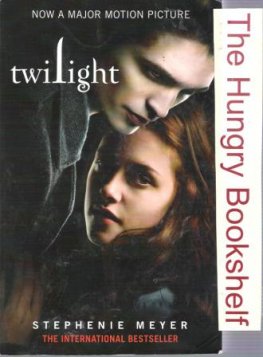