Elyne Mitchell, OAM (born Sibyl Elyne Chauvel on 30 December 1913 Melbourne, Victoria - died 4 March 2002 Corryong, Victoria) was an Australian author noted for the Silver Brumby series of children's novels. Set in the Snowy Mountains area of the Australian Alps around Mount Kosciuszko in southern New South Wales and northern Victoria, the books recount the life of the pale palomino brumby stallion Thowra from his birth in The Silver Brumby (first published 1958) to Silver Brumby Whirlwind. The Silver Brumby was the basis of a film of the same name in 1993 starring Caroline Goodall as Mitchell and Russell Crowe as The Man. This film was also released under the title The Silver Stallion: King of the Wild. There is also a children's cartoon TV series of the same name, which uses some character names, but at best is only a very loose adaptation of the books. Elyne Mitchell's other works of fiction are also set in the Snowy Mountains around Thredbo and the Cascade Hut and are popularno by brumbies and other animals, native and feral. The brumby stories generally intersect geographically or thematically with the Silver Brumby books and various characters from the Silver Brumby books may appear in the others.

Her novels describe eastern Australian terrain and wildlife in considerable detail. She was part of a wave of nationalist Australian writing in that gathered strength in the late 1930s and 1940s and her work is generally described as having a landscape aesthetic. Although the horses and other animals in her books speak to each other, they are not anthropomorphic and particularly in the first two Silver Brumby books, otherwise behave naturally. 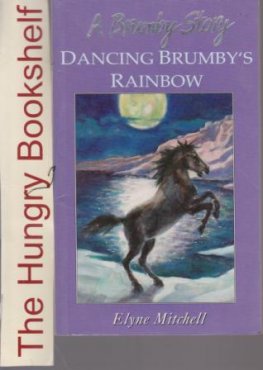 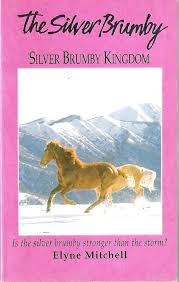 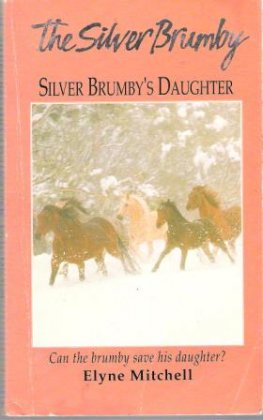