Jennifer June Rowe (born 2 April 1948) is an Australian author. Her crime fiction for adults is published under her own name, while her children's fiction is published under the pseudonyms Emily Rodda and Mary-Anne Dickinson. She is well known for the children's fantasy series Deltora Quest, Rowan of Rin, Fairy Realm and Teen Power Inc. Rowe was born in Sydney, Australia, and raised with two younger brothers on Sydney's North Shore. Her father was Jim Oswin, the founding general manager of ATN7 in Sydney, and responsible for classic 1960s TV shows such as My Name's McGooley, What's Yours? and The Mavis Bramston Show. She attended the Abbotsleigh School for Girls, on the upper North Shore of Sydney. She attained her Master of Arts in English Literature at the University of Sydney in 1973. Her first job was assistant editor at Paul Hamlyn publishing. She later worked at Angus and Robertson Publishers where she remained for fourteen years as Editor, Senior Editor, Managing Director, Deputy Publisher and finally Publisher. During this time she began writing children's books under the pseudonym Emily Rodda (her grandmother's name). Her first book, Something Special, was published in 1984 and won the Australian Children's Book Council Book of the Year for Younger Readers Award. She has now won that award a record five times. 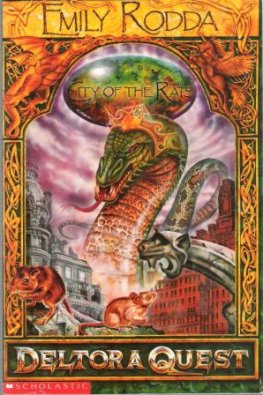 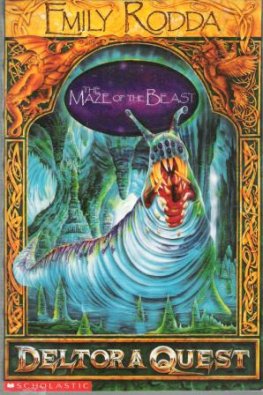 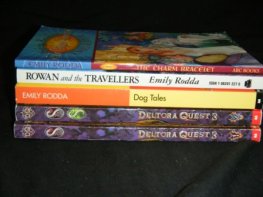 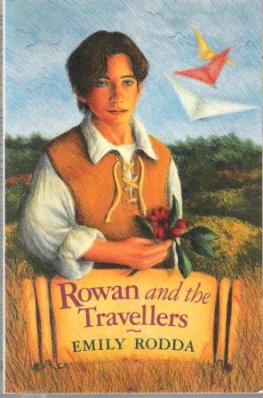