Enid Blyton is one of the best-loved writers of the twentieth century. Her wonderful, inventive stories, plays and poems have delighted children of all ages for generations.

Born in London in 1897, Enid Blyton sold her first piece of literature; a poem entitled 'Have You...?', at the age of twenty. She qualified and worked as a teacher, writing extensively in her spare time. she sold short stories and poems to various magazines and her first book, Child Whispers, was published in 1922.

Over the next twenty years, Blyton would publish on average fifteen books a year. Some of her more famous works include Noddy, The Famous Five, The Secret Seven and The Faraway Tree series.

Her books have sold in the millions and have been translated into many languages, Enid Blyton married twice and had two daughters. She died in 1968, but her work continues to live on. 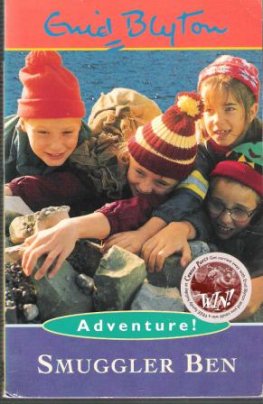 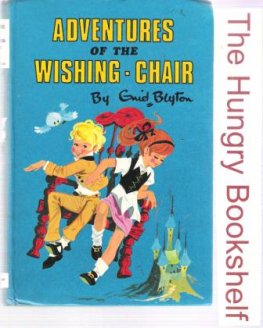 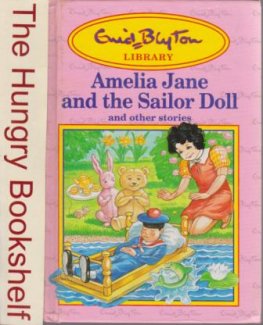 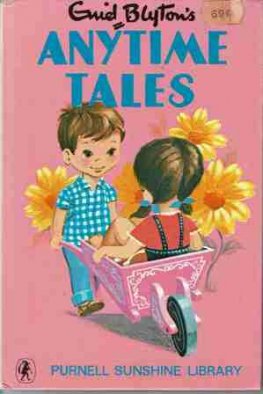 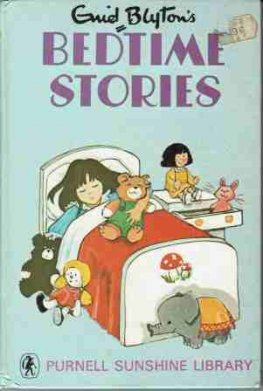 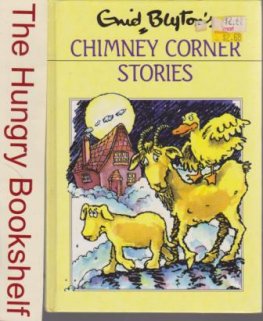 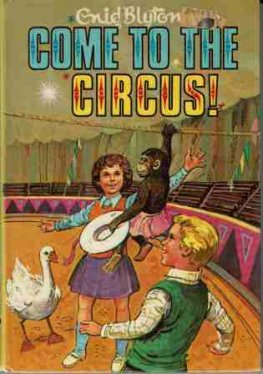 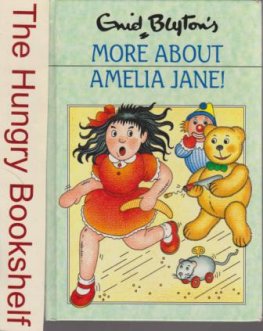 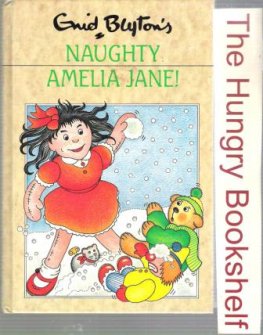 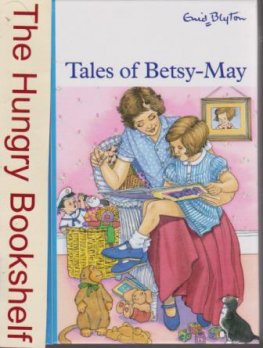 BLYTON, Enid : Tales of Toyland and other stories : Hinkler Ed 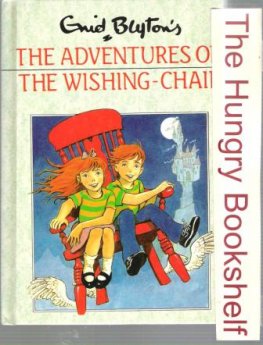 BLYTON, Enid : The Brave Little Puppy and other stories HC 2002 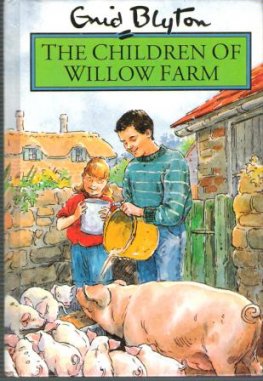 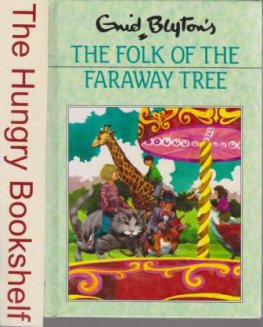 BLYTON, Enid : The Folk of the Faraway Tree : Hardcover Hinkler 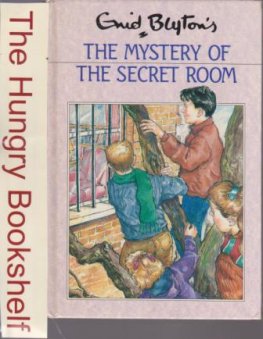 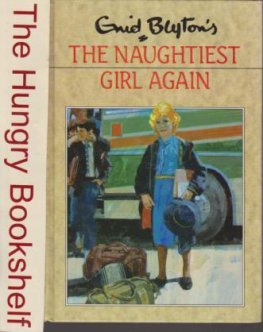 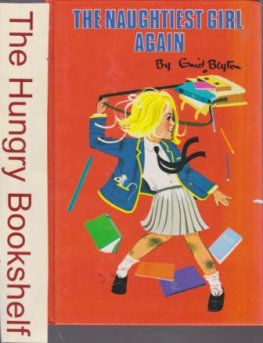 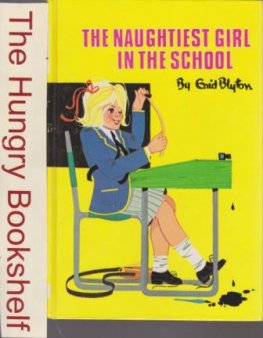 BLYTON, Enid : The Naughtiest Girl in the School #41 HC Coloured 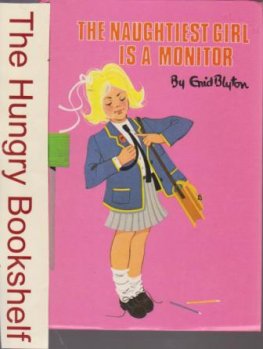 BLYTON, Enid : The Naughtiest Girl is a Monitor HC #44 Coloured 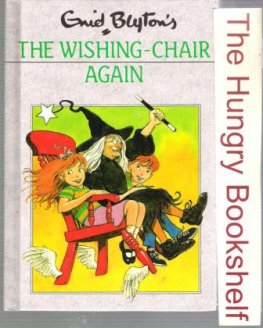 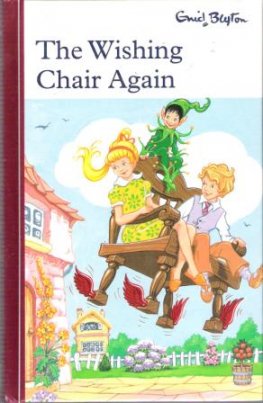