Captain James 'Biggles' Bigglesworth is a fictious character, yet he could have been found in any R.F.C mess during those great days of 1917 and 1918 when air combat had become the order of the day and air duelling was a fine art.

To readers who are unfamiliar with the conditions that prevailed in the sky of France during the last two years of World War I it may seem unlikely that so many adventures could have taken fallen to the lot of one man. In these eventful years, everyday - and I might almost say every hour - brought adventure, tragic or humorous, to the man in the air, and as we sat in  our cockpits warming up our engines for the dawn 'show', no one could say what the end of the day would bring, or whether he would be alive to see it. 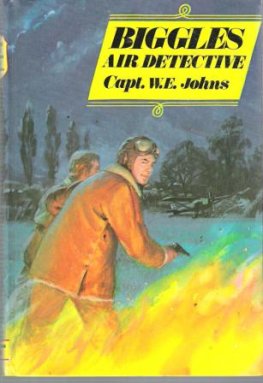 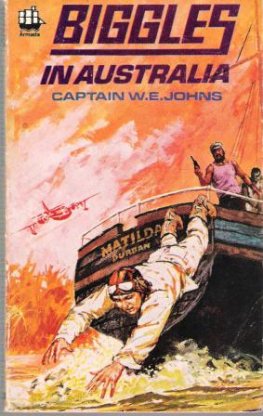 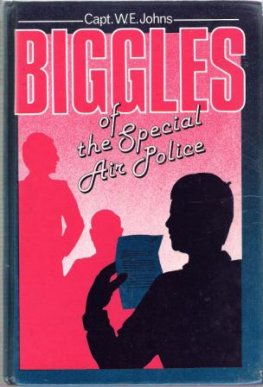 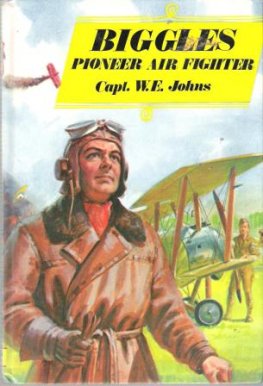 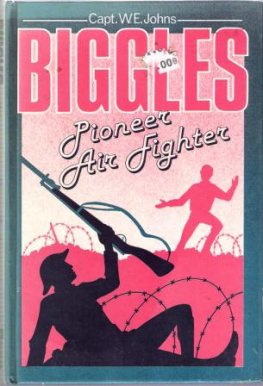 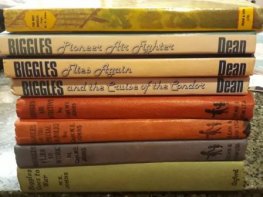