Ranger's Apprentice is a series of fantasy novels written by Australian author John Flanagan. The first novel in the series, titled The Ruins of Gorlan, was released in Australia on November 1, 2004 and in the United States on June 16, 2005. As of 2010 nine books have been released in Australia and New Zealand, with other countries following behind. The series follows the adventures of Will, an orphan who is taken as an apprentice Ranger, as he strives to keep the Kingdom of Araluen safe from invaders, traitors, and threats. He is joined on his adventures by his mentor Halt and his best friend Horace.

The story takes place in a fictional medieval world based on European medieval times. 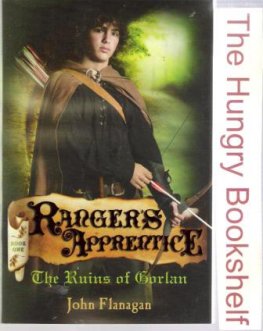 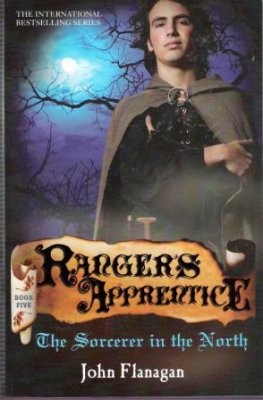