Nancy Drew is a fictional young amateur detective in various mystery series for children and teens. She was created by Edward Stratemeyer, founder of the Stratemeyer Syndicate book packaging firm. The character first appeared in 1930. The books have been ghostwritten by a number of authors and are published under the collective pseudonym Carolyn Keene. Over the decades the character has evolved in response to changes in American culture and tastes. The books were extensively revised, beginning in 1959, largely to eliminate racist stereotypes,with arguable success. Many scholars agree that in the revision process, the heroine's original, outspoken character was toned down and made more docile, conventional, and demure. 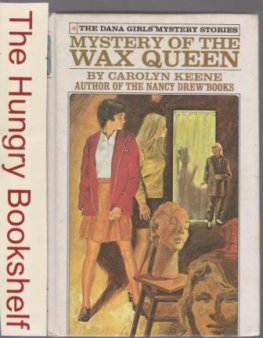 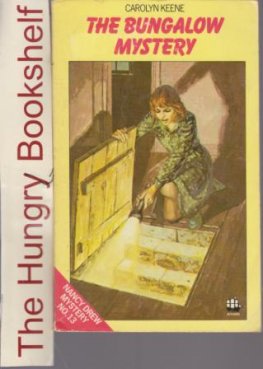 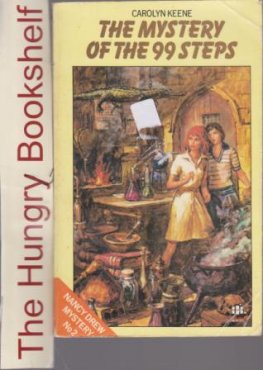 KEENE, Carolyn : Nancy Drew #2 The Mystery of the 99 Steps SC 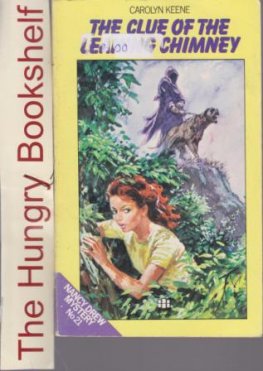 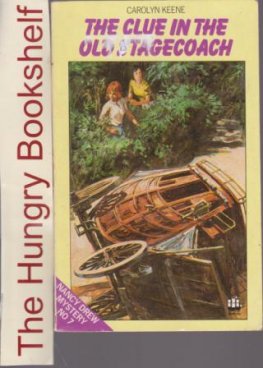 KEENE, Carolyn : Nancy Drew #7 The Clue in the Old Stagecoach 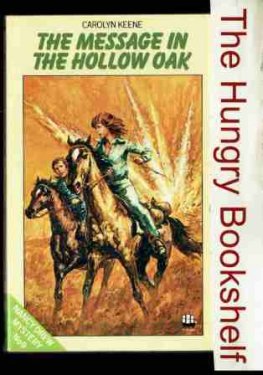 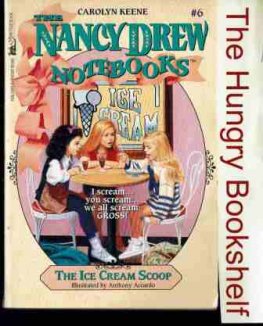