Grug is a beloved series of children's picture books by Australian author, Ted Prior. First created in 1979, the Grug book series was originally published by Hodder & Stoughton Australia (1979-1992). Due to Grug's lasting popularity, the original series was later republished by Simon & Schuster in 2009 and new titles have since been released.

To date, 30 Grug books have been published. *taken from http://grug.com.au/ 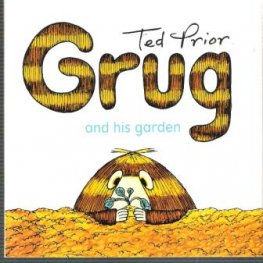 GRUG and his Garden : Ted Prior : Softcover picture book 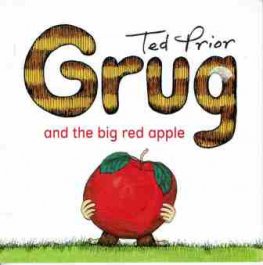 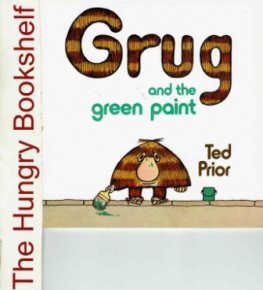 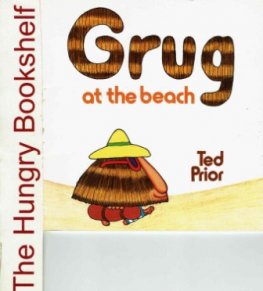 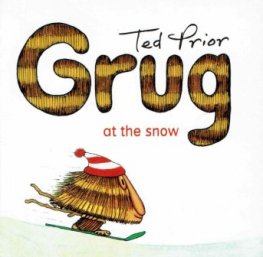 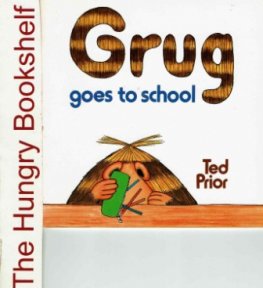 GRUG in the Playground : Ted Prior : Softcover picture book 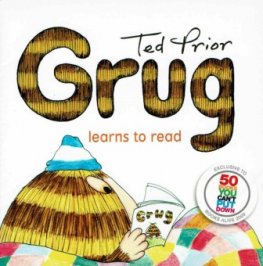