The Baby-Sitters Club (also known as BSC) is a series of novels written by Ann M Martin and published by Scholastic between 1986 and 2000, that sold 176 million copies. Martin wrote the first 35 books in the series, but the subsequent novels were written by ghostwriters.

The BSC series is about a group of friends, girls between 11 and 13 years old, who live in the fictional, suburban town of Stoneybrook, Connecticut. These friends run a local babysitting service called the "Baby-Sitters Club." The original four members were Kristy (founder and president), Mary Anne (secretary), Claudia, and Stacey, but the total number of BSC members varies throughout the series. The books are told in first-person narrative from the perspective of the character named in the title who will confront common problems such as illness, sibling rivalry, peer conflicts, jealousy, and parents' divorce and remarriage.* 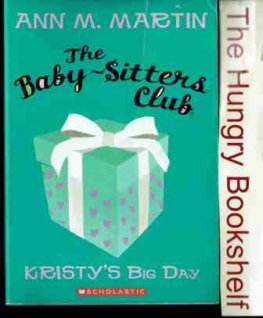 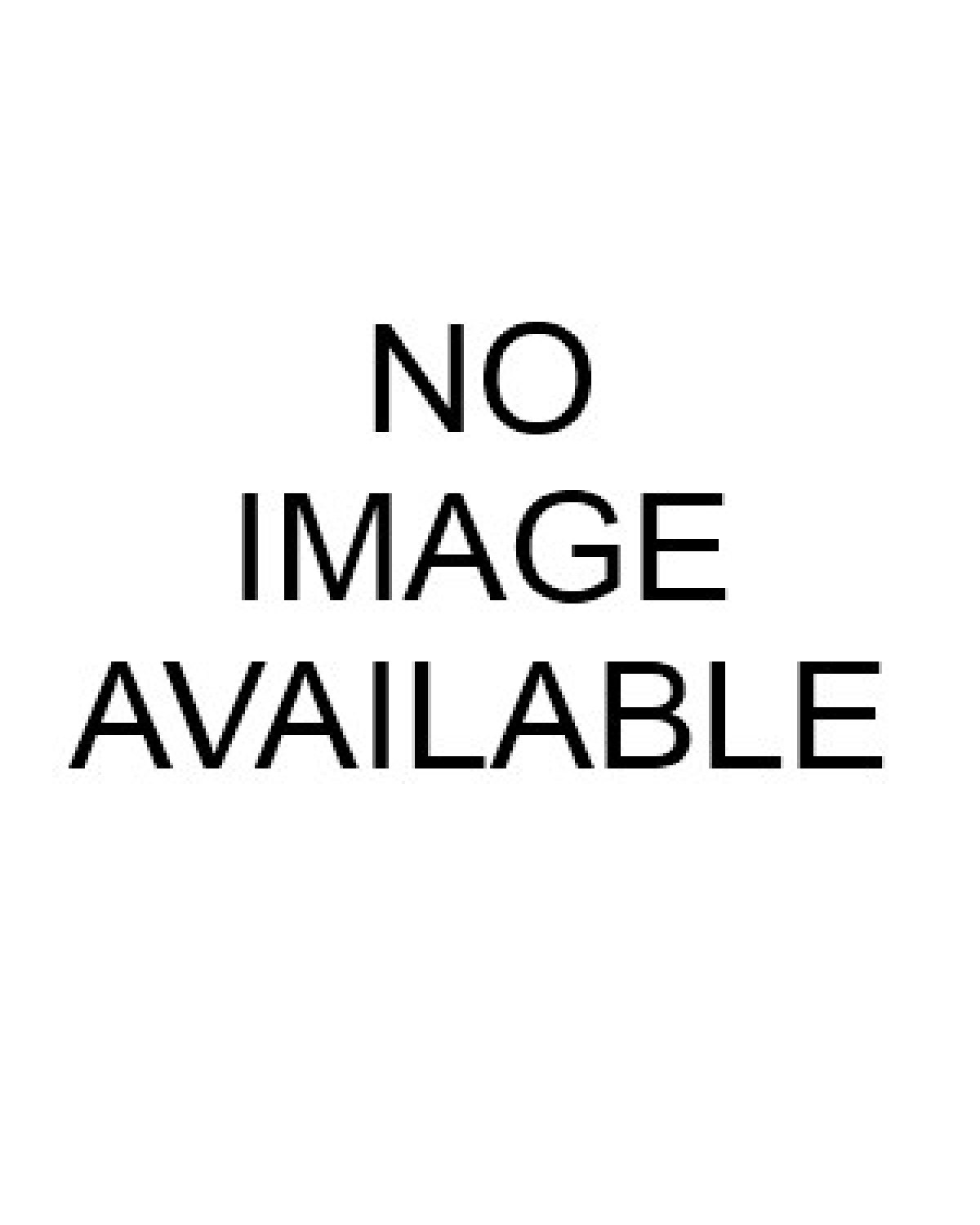